Mikveh Yisrael and the Birth of the Jewish State

This year marks 100 years to the establishment of the Bauhaus school.

It was established in Germany in 1919. The first campus was built in Weimar Germany and the first person to run the school was the well known German Architect, Walter Gropius. The name Bauhaus means “the house of the builders”. The school taught architecture, design as well as town planning. The school changed venues and moved to Desau, Germany where Gropius built a campus, with dormitory and lodgings for the teachers.

The influence of Bauhaus in Israel 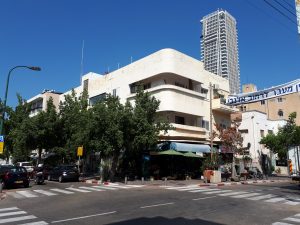 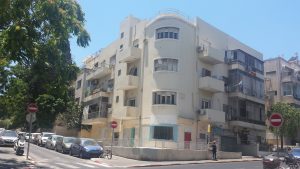 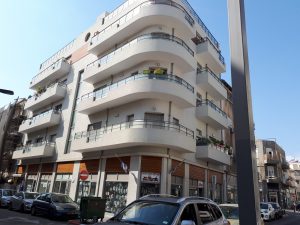